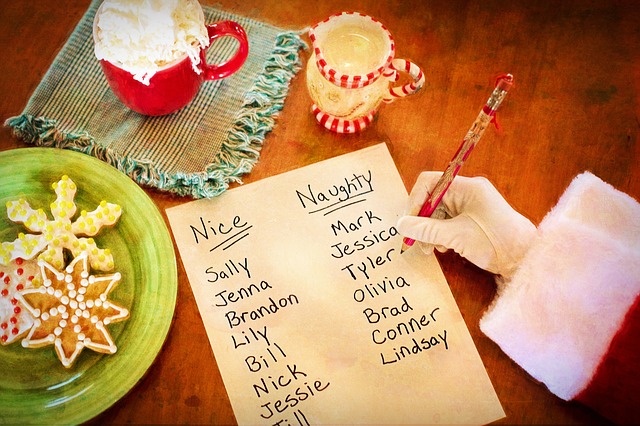 1) Provide a brief description of your novel before beginning. NO MORE THAN 5 SENTENCES.

My Ex is a Vampire is a YA/urban fantasy/paranormal novel that centers on Jane and Andy, two seemingly average teenagers who are gifted with the power to fight and kill vampires. Jane is a class rep with a stellar reputation and Andy is a delinquent, but the fight against evil compels them to work together. The fight becomes more personal when their exes become vampires. Will they take them down or figure out a way to save their exes from becoming complete monsters?

My novel has more than 15 characters total, so I’ll use my minor characters for some of the answers here.

#1 Which character is SO into the holidays, they nearly cause a street-wide power outage from all their Christmas lights?

Jane’s sister, Gabrielle. If there’s one thing that Jane and Gabrielle have in common aside from their love for all things sweet, it’s their love for the holidays. However, while Jane prefers making holiday treats, Gabrielle loves decorating and especially loves Christmas lights. She would be the one watching ABC’s Holiday Light Fight and taking notes on how to use that for her house.

#2 Which character attends the office new years party with ONE date…and goes home with someone else?

Leticia. She is the queen of the “popular” clique in Saint Marcellus Catholic School. Given that she’s 17, she’s not super-serious about relationships and she is willing to trade up for the most superficial reasons.

Conner. Jane’s jerk of a soon-to-be-ex-boyfriend. Conner starts out the novel being a selfish jerk who likes to throw his weight around. He even bullies his little sister, so I can see him cheating at dreidel just to make sure he gets the most chocolate.

I saw Jane doing a whole lot more than eating cookies with Santa Claus. They were full on baking reindeer treats.

Jane is a warm, loving person and she loves to bake when she’s not hunting vampires. Not only would she make cookies for Santa, she would also make something for the reindeer as well.

#5 One of your characters decides to pregame before church and passes out in the middle of the Christmas service. Which character is it?

Donovan’s uncle, Pete. Pete is a sports reporter and he loves to tailgate, alcohol included. So if he winds up falling asleep during a homily, it’s probably because he came back from a tailgating party.

#6 Which character hasn’t been seen since winter began because they refuse to deal with the snow?

Principal Mallory. While nobody in the novel has much experience with snow, given that it’s set in Texas, Principal Mallory absolutely hates the cold and can be a serious grinch around the holiday season. She gets better, though, but never likes winter.

#7 Which character completely forgot about the holidays and ends up regifting to everyone?

Tamara is the most likely candidate for this, mostly because she celebrates Hanukkah and her parents never really give her what she really wants. So she regifts anything she gets for Hanukkah, but tries to make sure that the person actually likes what they get.

#8 Which character has such crappy luck, they only discover their potato allergy after pigging out on latkes?

Donovan, for sure. While Donovan is the life of the party and a great brother, he also has problems with handling his romantic relationships, so if he has an allergic reaction to latkes, Tamara is probably the one behind it.

#9 The Krampus has arrived to punish your very bad characters. Which character is kinda into it?

Desdemona, my villain. Desdemona has a lot of experience with sadomasochism. She would probably make the Krampus her pet.

#10 One of your characters should be on the naughty list, but has convinced Santa to clear their name. Which character is it, and what was their means of persuasion?

Andy. Andy, Andy, Andy. Andy may get in a lot of trouble at school and has committed more than a few acts of petty theft, but Andy is also loyal to those he loves and he would convince Santa that he should be on the nice list because his good actions outweigh all the trouble he caused.