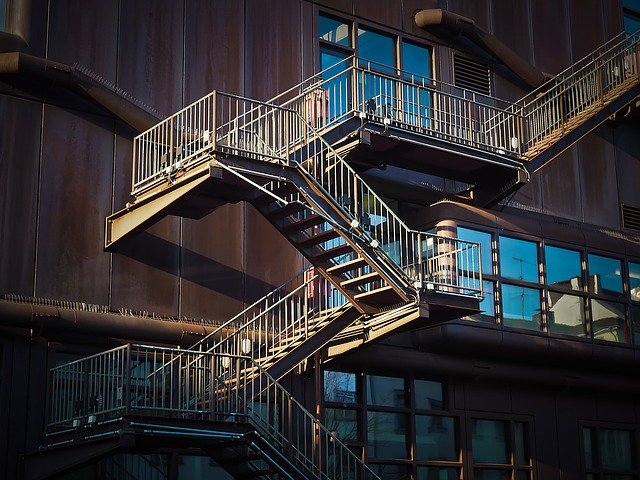 Michael Hauge is a story and script consultant who works in Hollywood. He has his own coaching services to help those who want to break into the industry. For this particular outline, I’m going to be sharing examples from Big Hero 6.

This outline works great when you have a character who has to undergo a change in order to become a better person. If you’re someone who likes a character-driven story, this outline might work out for you.